February 22, 2022 is considered to be the Palindrome day, the “before and after is the same“ date, which is very rare and appears only after more than a decade. The Palindrome day occurs when one reads the number of time whether forward or backward, the number remains unchanged, remains the same. The international news also covered today as a special day in 2022. 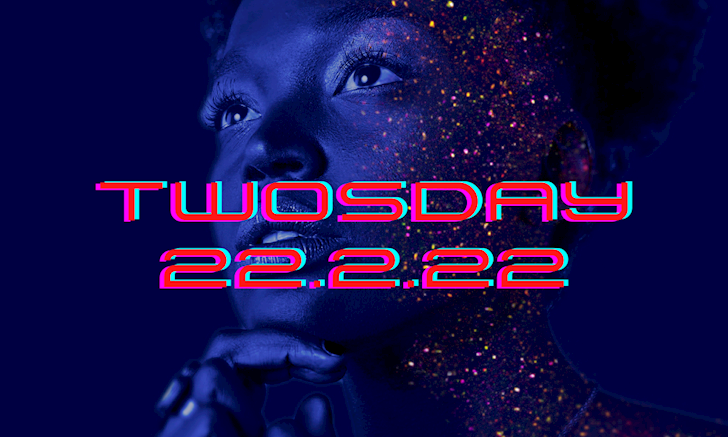 In many countries around the world, weddings are celebrated more on this day, because for many people, this is a very special day, very memorable and considered a beautiful day. When the date, whether read backwards or forwards, is still “the same before and after“, many couples hope that their bond and love will be forever unchanged like the Palindrome day.

The human brain is always inclined to look for special details, many people consider days with special numbers like this to be especially lucky. Perhaps because of that, February 22, 2022 has attracted a lot of attention in international news since the beginning of February.
When we see numbers repeating, we will always feel that there is something special in the numbers. For many people, seeing such numbers repeats itself as a mental confirmation, strengthening their psyche that this is a lucky day.

Couples choose this special day to perform the most important and happiest ceremony in their lives.

Also because this is a special day, a “super auspicious” day, so in China, many couples have chosen this day to get married instead of February 14 as is common every year. In addition, explaining the choice to get married on this day, young Chinese people think that the number 2 has the same pronunciation as the word Love in Chinese. Therefore, they believe that this is a unique and beautiful day to “go home together” with a loving half. In Shanghai, China’s largest city, 1,955 couples registered their marriage on February 22, 2022, more than 2 times compared to February 14.

Before February 22, 2022, February 2, 2022 also attracted attention because of the repetition of the numbers 2.
11 years ago, 11/01/2011 and 11/11/2011 also created a phenomenon for young people all over the world.
After today, February 22, 2022, we will have to wait a long time, about more than a decade until March 3rd, 2033 and the phenomenon of repeating dates will return.
Western newspapers report that many Westerners often refer to days with special repeating numbers like this “day of angel numbers“. Professor of sociology from the University of South Carolina (USA) – Mr. Barry Markovsky commented that, besides the palindrome, the fact that people feel these days especially is also a reflection of apophenia, which is when people see connections between random, seemingly unrelated things.

For example, some people see a connection between February 22, 2022 with luck and auspicious things. In fact, no one can prove that this is a lucky, auspicious day, but many people still believe it by default. It is that belief that makes today a special day for many people. 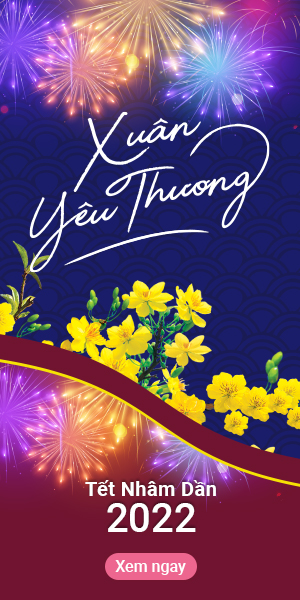